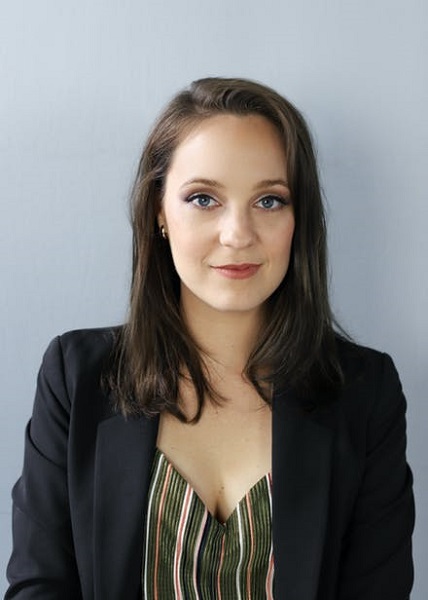 Sally Rugg is an Australian activist who has been serving as the Executive Director at Change.org. She has worked as a director in many campaigns and one of them is GetUp where she was active from 2013 to 2018. She is also a media spokesperson and written commentator.

Other Campaigns where she has been active are the Yes campaign in the Australian Marriage Law Postal Survey and Safe School campaign. Rugg remembers that she was 19 years old when she realized that she was gay. To date, she has shown her involvement in numerous campaigns for which she has won many awards.

One of the awards won by her is the Fbi Radio SMAC of the Year Award 2018. She is always outspoken regarding activism and feminism along with human rights and LGBTIQ. As an outspoken person, she has written many articles that are published in popular sites which include The Sydney Morning Herald, The Guardian, etc.