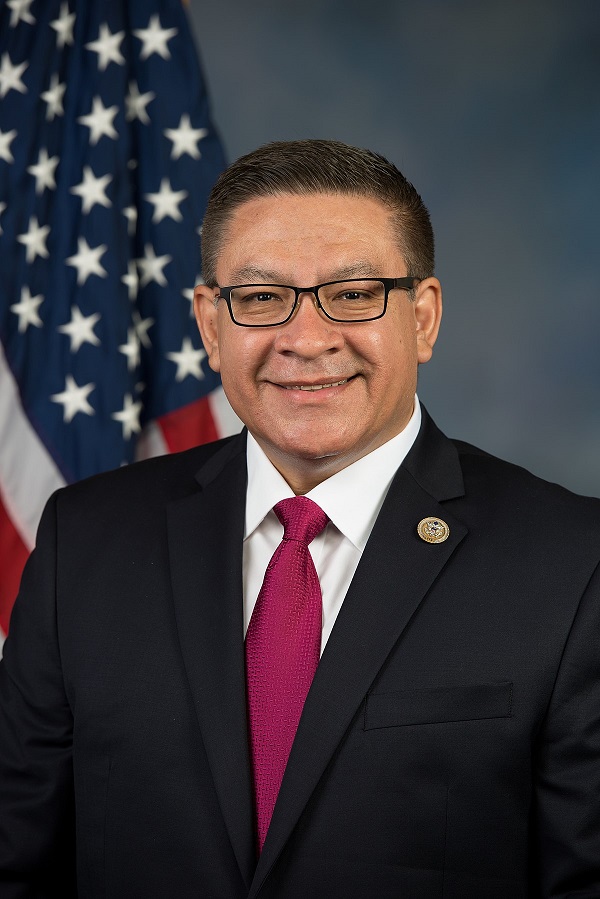 Salud Ortiz Carbajal aka Salud Carbajal is an American politician who is currently serving as the U.S. Representative for California’s 24th Congressional District from a Democratic political party assuming office since January 3, 2017. And, his current tenure ends on January 3, 2021.

During the 2016 election, Salud Carbajal was one of 161 candidates who was endorsed by the former President Barack Obama. He won his first election defeating 53.4% to 46.6% to Justin Fareed in the 2016 election. Moreover, he is also a member of the New Democrat Coalition, Congressional Solar Caucus, and various other Caucus.