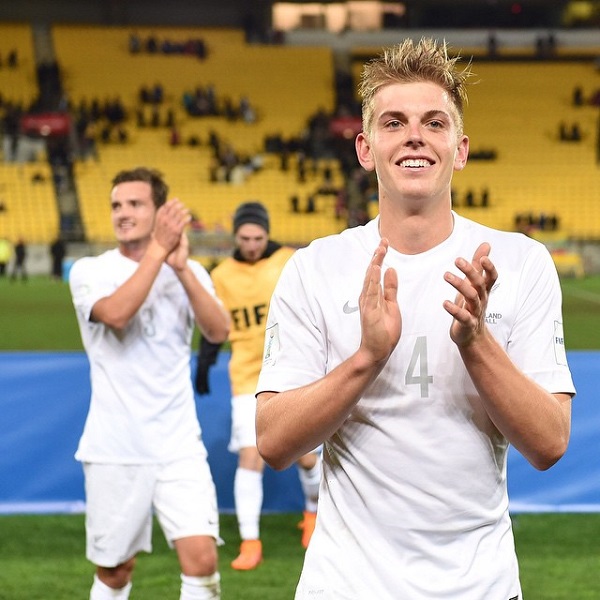 Sam Brotherton is a well-known and successful American football player having a jersey number 5. He currently plays for North Carolina FC as a defender in the USL championship in 2011. Also, he has played with the New Zealand national team in the year 2015. Moreover, he was a vice-captain in the team.

While he was in the club, Brotherton has scored the first goal in a 3-1 win over Canterbury United in round 8. He seems to be a very good player in his early life.