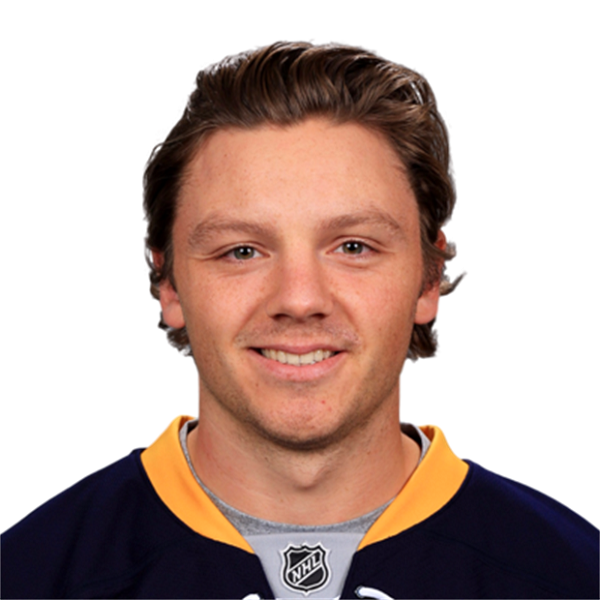 Sam Reinhart is a professional Canadian ice hockey player who currently plays with the Buffalo Sabres of the National Hockey League (NHL). Reinhart was picked as the second selection of the 2014 NHL Entry Draft by the Buffalo Sabres.

Sam is the son of all-star Paul Reinhart, a retired National Hockey League player (NHL). Reinhart wears jersey number 23, the same number that was worn in the NHL by his father. Along with hockey, the young player also enjoys playing other sports like golf, soccer, tennis, and lacrosse.