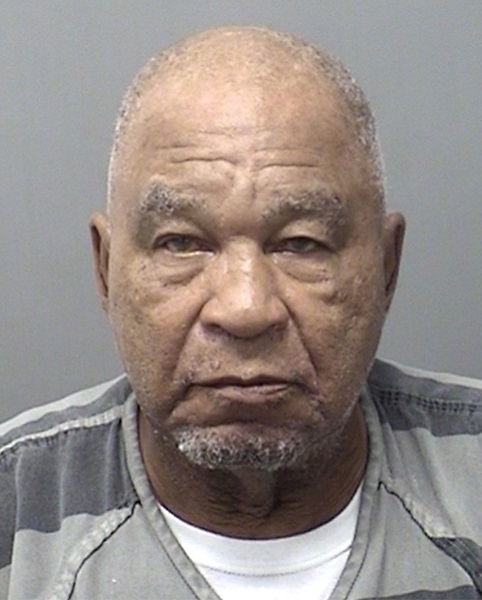 Samuel Little was a serial killer who was found guilty in 2012 for the murder of three different women. As per reports, he had murdered these women in the period between 1987 and 1989. On top of that, he was again convicted in 2018 of murdering another woman in 1994.

Well, these were just small details of his murder history as he claimed to have killed at least 93 women. As per reports from the FBI, he had already been proven guilty for over 50 murders which are considered to be the highest number of proven cases in US history.