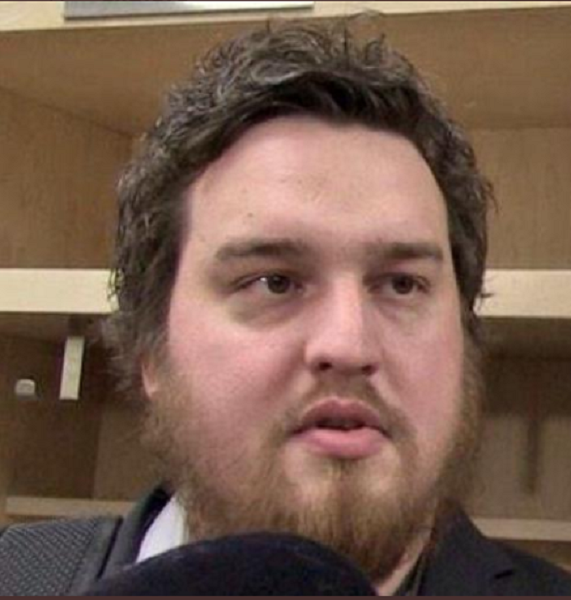 One can read Billeck’s work in many newspapers, magazines, and websites such as The Canadian Press, Denver Post, San Jose Mercury, The Huddle, Pittsburgh Tribune-Review, and Winnipeg Sun. In 2015 and 2016, Scott became a recipient of the Winnipeg Free Press’ Vince Leah Sports Internship.

The Moose are loose. They play eight games in 13 days to begin their season. Four back-to-backs. https://t.co/uUPoKeLbPU