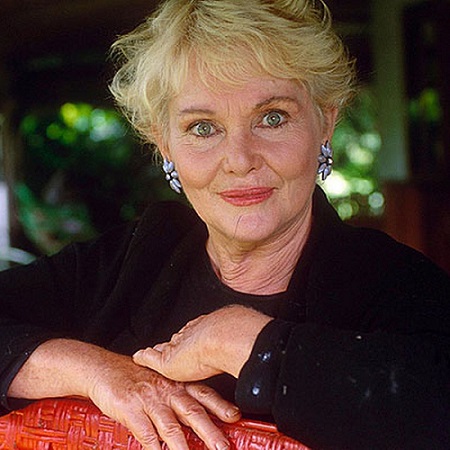 Diane Cilento was a very beautiful and amazingly talented actress well known for her work in the movies The Boy Who Had Everything, The Wicker Man, Tom Jones, Hombre, and the TV series The Persuaders!. She is more popularly known to be the first wife of the famous Scottish actor and producer Sean Connery.

Diane and Sean were deeply in love until some misunderstandings shook their relationship. After several years of their split, Diane died in 2011 due to cancer. However, Sean was already married to the beautiful painter Micheline Roquebrune since 1975. But, unfortunately, misfortune came over the Connery family and Sean was found dead in his sleep.