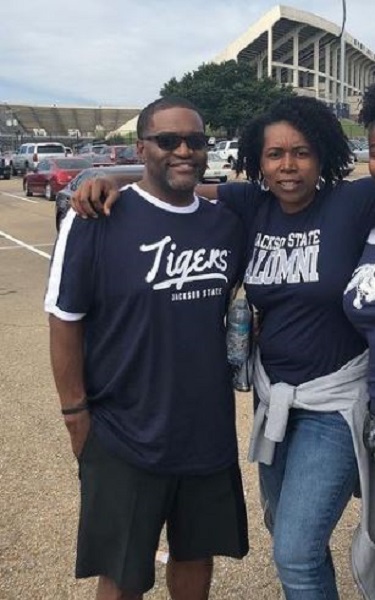 Heather Pulliam is prominently known as the wife of the late NBA reporter and analyst Sekou Smith. Her husband Sekou died at the age of 48 after suffering from COVID-19 at the age of 48 on January 26, 2021.

During the decades of his journalism stint, Sekou served as an analyst for NBA TV. Moreover, he was a writer for NBA.com and a host of the Hang Time Podcast. The couple has three children from their marital relationship.

The Turner Sports family mourns the loss of our very own, Sekou Smith.

Our thoughts are with his family and friends. pic.twitter.com/97mu4bylfA