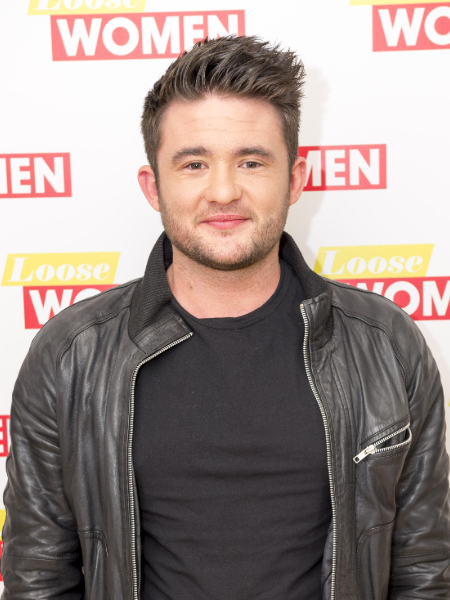 Shane Roche Jr. is the son of Shane Richie, the former Eastenders star who was also featured on I’m A Celebrity Get Me Out Of Here!. Shane had changed his name to Shane Nolan when his mother Coleen Nolan took part in Celebrity Big Brother.

Roche Jr. also hit out on fans for making his dad look like ‘The Devil’ on the celebrity reality show. In addition to this, he is also a manager and musician.