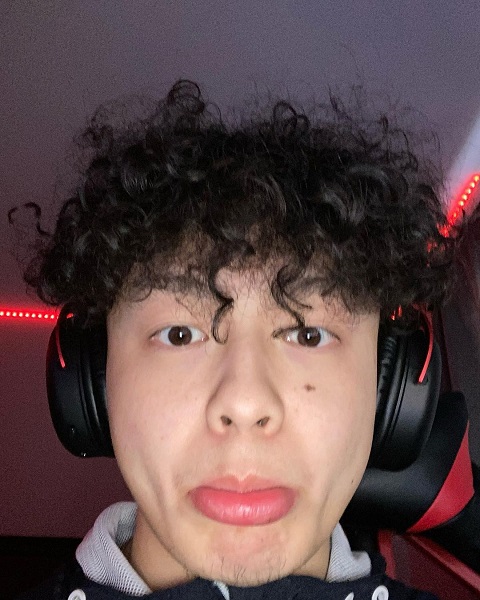 Shanks was recently banned on Twitch. Learn about the age, real name, and the reason behind the Twitch ban of the Valorant streamer.

Shanks is a Canadian Twitch Streamer. He played for NRG, an American esports organization, before parting ways on March 23 following the streamer’s ban. The online player is famous for streaming Valorant, Fortnite, and Call of Duty.

No one knows the real reason behind the ban of Shanks. He was banned nearly 45 days ago, along with his streamer friend Clix.

Clix’s ban was lifted in 2 days, which made the situation even strange. Fans are speculating that the ban is due to the jokes he made on female streamers that sometimes crossed the line.

One of the female streamers even reported his account. But nothing has been confirmed yet regarding the reason behind his ban.

Shanks and his fans are tweeting #freeshanks as a protest against his ban.

Amid the Twitch ban, Shanks has also parted his ways with NRG. This is his second dropping from a team. Last year Shanks dropped from Dignitas Valorant Roaster on being accused of match-fixing.

Mutually agreed to part ways with @NRGgg. I love everyone who is apart of this org and gave me the chance to play. I had fun but this just really was not the right fit for me. Going to be streamin 8 hours a day either watch party or ranked. Still open to play with the right squad

How Old Is Shanks?: His Age And Real Name Revealed

Shanks has not revealed his exact birth date. However, he has written 18 on his Instagram bio, so fans speculate his age to be 18 years.

He goes by the name Ryan Ngo on his Instagram account, so it is assumed that his real name is Ryan.

Shanks is available on Instagram under the user handle @shanks_ngo. He has 7764 followers on the platform (as of March 24, 2021).

He mostly shares mirror selfies and the live stream of his gameplay on his Instagram page.

Shanks’s net worth has not been explored yet. There is also no information on his girlfriend or partner, as he does not post anything related to his personal life on any social media.