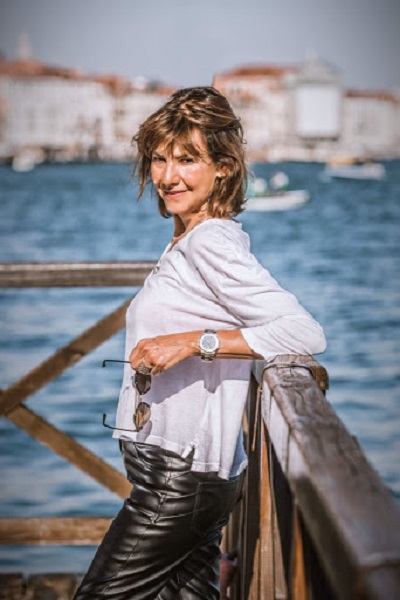 Zimbabwe-born Sharon Feinstein is a British journalist and a notable interviewer whose exceptional works in newspapers and magazines for over three decades have been praised by the top news agency. She has worked with Sunday Mirror, The Sun, Jewish News, The Sunday Times, and many more.

On the other hand, she has interviewed famed British figures like David Dimbleby and Robin Day and former American top celebrities duo Angelia Jolie and Brad Pitt.