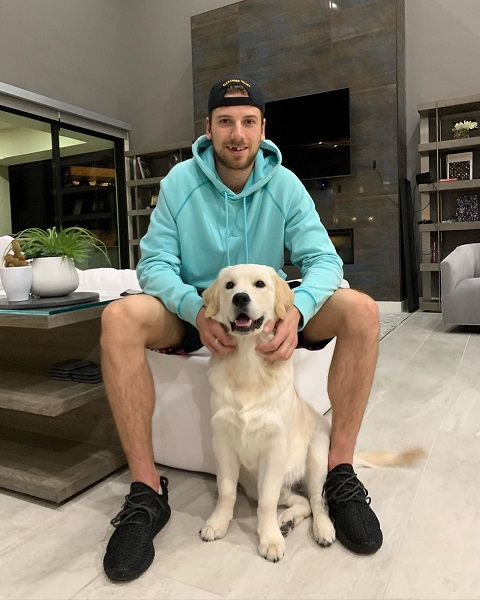 Shea Theodore is a Canadian Ice Hockey player who plays for the Vegas Golden Knights of the National Hockey League. The 25-year-old plays in the heart of the defense. He was drafted by the Anaheim Ducks in the 2013 NHL Entry Draft. The defenseman was the 26th overall pick of the draft. He later joined the Golden Knights in 2017.

Born and raised in British Columbia, Shea Theodore played for the Seattle Thunderbirds in the Western Hockey League. Ahead of his first season, he was regarded as one of the top defenseman prospects in the game. As a result, Shea became successful to get the first-round pick in the Entry Draft. His contract with the Golden Knights expires in 2023.

Here are the top 10 interesting facts to know about the Ice Hockey defenseman, Shea Theodore.