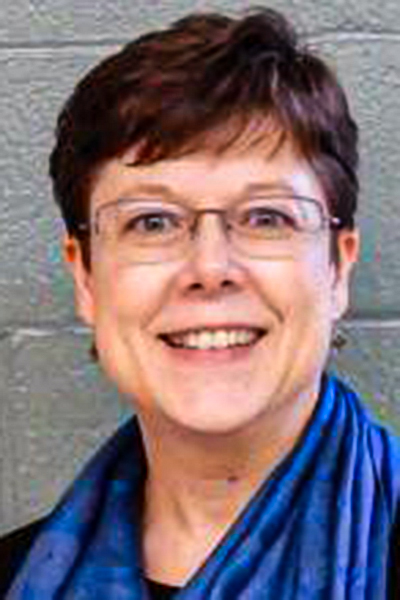 Sandra Thornton is a marine biologist recognized as the wife of an American lawyer and politician, Sheldon Whitehouse. Sheldon is a junior United States Senator. Sandra also has a prolific family background that aided her in getting recognition as a child.

Unlike her husband, Sandra is not involved in politics. She is a Center for Strategy and Security Senior Policy Advisor. Also, she is involved in Ocean Conservancy. Earlier, she worked as the Coastal Resources Management Council’s chairperson.