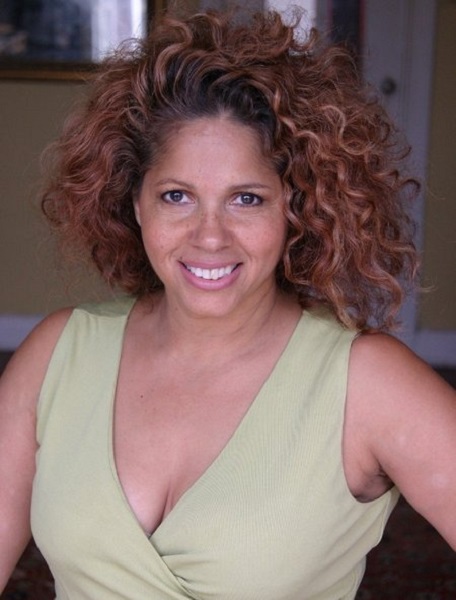 Lynne Conner Smith is best known for being the wife of the late American R&B and Soul singer, Sherrick. The singer died on January 11, 1999, leaving behind his wife and three children.

Moreover, Lynne Conner was married to the musician for more than six years. She was by his side when he left this world.

After the famous television host, Wendy Williams opened up about Sherrick raping her, Lynne Conner Smith couldn’t resist but speak against her. She has denied all the rape allegations made by the Tv personality and told her to leave her husband in peace.

Williams’s biopic will be released in the final week of January this year.

Here are a few facts to know about the musician’s widow.