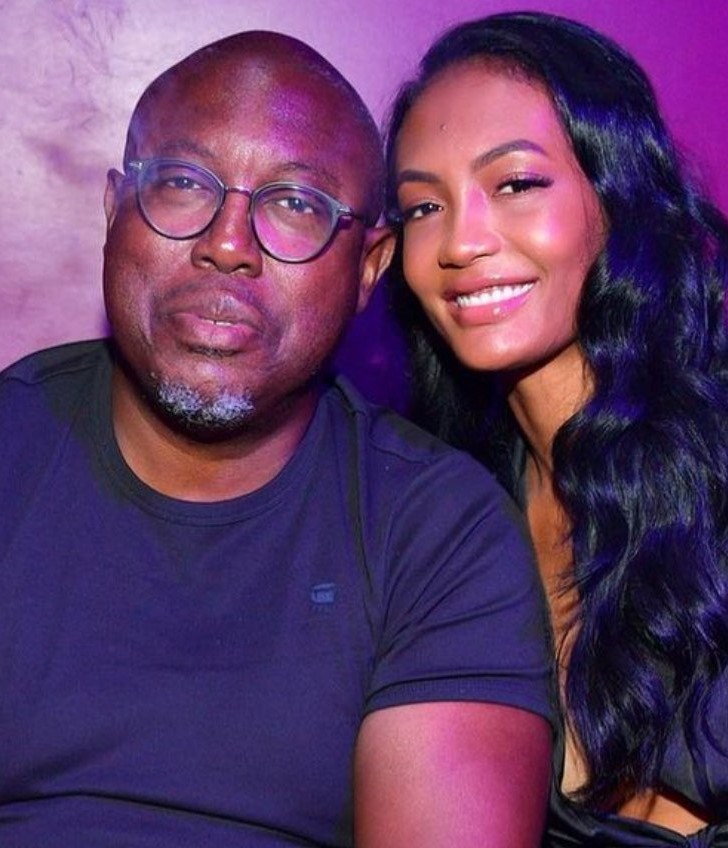 Simon Guobadia is the Chief Executive Officer and the founding President of SIMCOL group, Simon Guobadia. He is married to his wife ‘ Falynn Guobadia’ who is a popular reality tv-star from ‘The Real Housewives of Atlanta’ season 13.

He is a successful businessman who has experience in the field for more than 10 years. He is also a film producer who has 4 credits as an executive producer according to the IMDB.

He also had a restaurant in Atlanta which he had to close due to pandemic. Here are 10 facts about Simon Guobadia that you might not know.