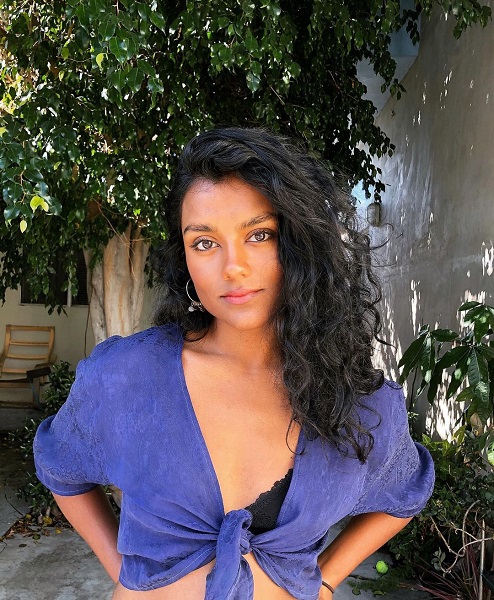 Simone Ashley is a British actress who is best known for appearing in the Netflix comedy-drama series, Sex Education. The actress portrayed the role of “Olivia” in the famous Netflix show. She is present in both of the seasons of “Sex Education” and is very likely to be in the third one as well.

And more recently, she has appeared in the latest ITV horror series, The Sister. She plays the role of “Elsie Fox” who is the missing sister of the lead actress. The horror mini-series has just aired on ITV and is already getting a lot of positive reviews from the fans. And for Simone Ashley, she has been getting a lot of opportunities lately, after her role in “Sex Education.” Here are a few facts to know about the actress.