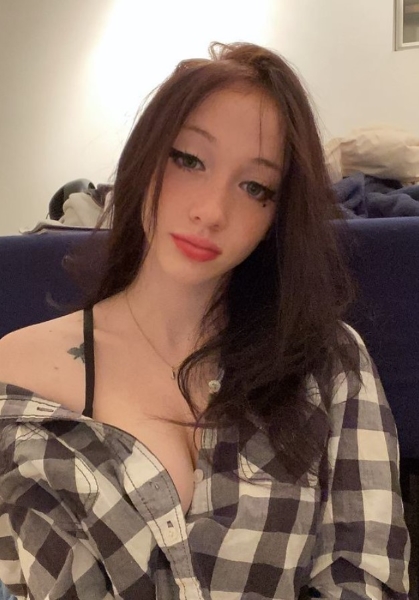 Sinatraa Girlfriend Cloe Hernandez: What is all about the allegations that Cloe made? Are the couple still together?

Read below to know everything about them.

If you are into video games then the name Sinatraa must be familiar to you. But, for those of you who don’t know Sinatraa, he is a well-known American esports player. Though his real name is Jay Won, he is popularly known by his anonym, Sinatraa.

In the 2019 season of Overwatch League Finals, he was rated the league’s most outstanding player as being the winner in the Grand Finale of the league.

Currently, the Twitch player’s name is swirling all over the media. But this time it’s not because he won any league, it is because he has been accused of some kind of abuse by his ex-girlfriend Cloe.

Continue reading to know everything about the allegations made by Cloe.

Sinatraa’s girlfriend Cloe is now his ex-girlfriend. The couple broke up about a year ago after being in a relationship for nearly 9 months.

According to her Twitter account, she celebrates her big day on December 11. We are not sure about her height but looking at her photos we assume she stands at a pretty decent height.

Furthermore, Cloe graduated from high school in 2017 and she must be in college now. Likewise, Cloe has moved on and is now in a relationship with Kai Collins.

Yes, Cloe Hernandez is available on Instagram as @cle0h_.

She joined the platform in May of 2014. She has only made 24 Instagram posts till now where she is mostly seen posting about herself. Similarly, she is also seen having fun with her boyfriend Kai in one of her Instagram posts.

Cloe Hernandez has accused her ex-boyfriend Sinatraa of sexual abuse.

On March 10, 2021, Cloe took the Twitter platform to reveal to the world what she had been dealing with during her relationship with the Twitch star. She shared a 9-page long Word document on her Twitter handle.

She claims that she had been living in constant fear. The word document includes several message screenshots and also some audio files.

She also said that Sinatraa used to force himself upon her. She was also abused emotionally throughout their relationship.

However, Sinatraa is yet to respond to the accusations made by his ex-girlfriend.