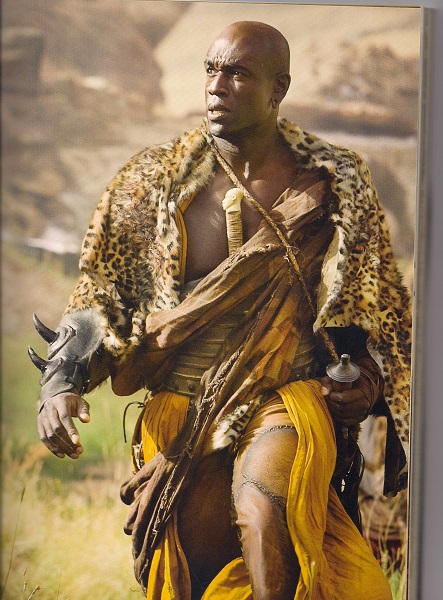 Steve Toussaint is a talented and renowned actor known for his incredible works in the films and TV series such as Prince of Persia: The Sands Of Time (2010), Judge Dred (1995), and Mutant Chronicles (2008). Moreover, his latest TV series, “Small Axe: Red, White, and Blue” as Ken Logan became popular internationally.