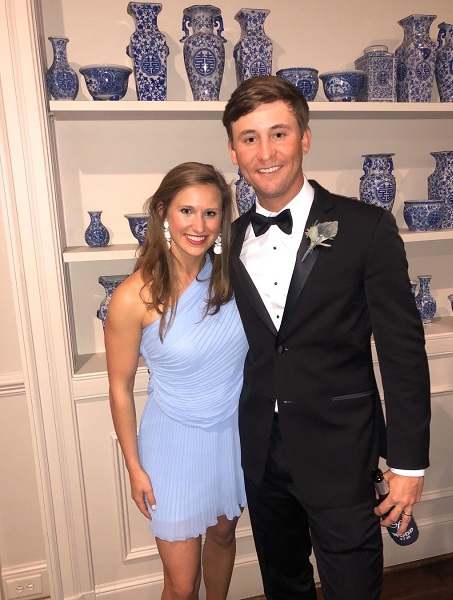 Francie Harris is the wife of a famous American Golf player, Smylie Kaufman who plays on the PGA Tour. Both of them are in a long-term committed relationship. Smylie proposed to Francie in August 2017 and they had been planning for their marriage as well. Finally, the beautiful couples tied the knot in 2018 in their home town Birmingham, Alabama.

Francie is definitely an independent woman. Further, Francie was the head cheerleader at Auburn University. Must say she is quite popular and named Miss Homecoming in her senior season.