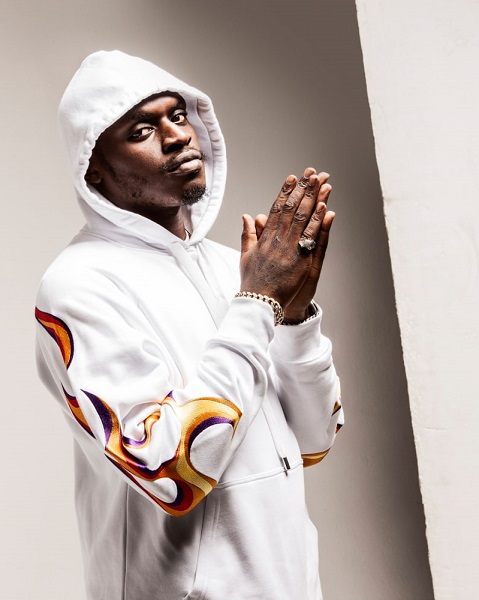 Sneakbo is a household name in the British rap music industry. He is known for producing UK Top 50 Singles hit rap songs such as Zim Zimma; Ring A Ling, and The Wave.

Furthermore, the British rapper has released tons of hit songs on his own Jetskiwave YouTube channel which has got over several million views.

After finding significant success in the musical world, he released his debut album known as Brixton in March 2018.

Here are 10 facts that are related to talented rap sensation, Sneakbo in the following article.