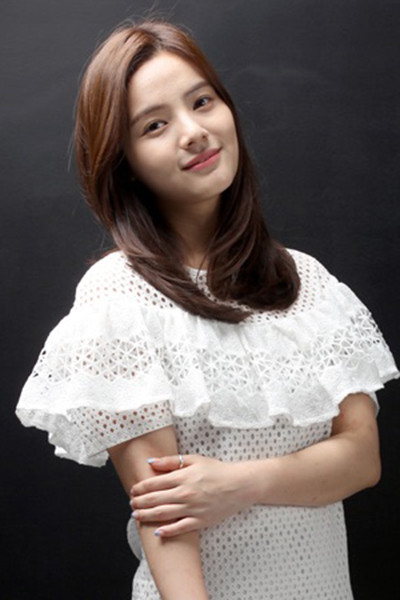 It’s sad news for every South Korean that actress Song Yoo Jung has a tragic death.  She died on 23 January 2021. She was a young actress who began her big-screen debut in the MBC’s series Golden Rainbow.

Till her death, Song had made a couple of TV series appearances. And some of her popular acting credits included her role in School 2017 and Make Your Wish.

Quick Facts: Song Yoo Jung Boyfriend Age, Cause Of Death, How Did She Die?