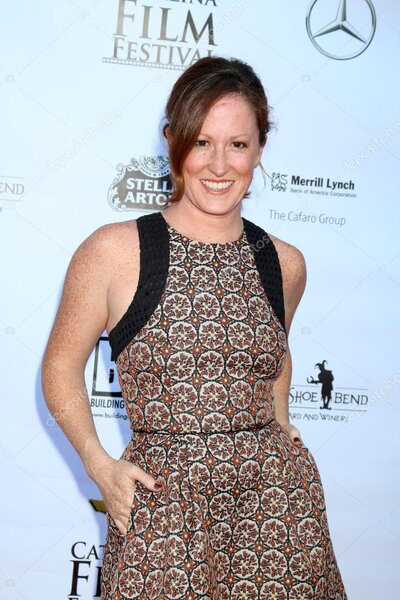 An incarnation of successful TV personality, Stacey Moseley is an American actress and director who is best known for her roles in “Welcome to the Dollhouse”, “Mom”, “Goblin”, and “Born on the Fourth of July”.

Prior to that, Stacey has also made guest appearances on various TV series which include: “Crossing Jordan”, “Boston Legal”, “Lie to Me”, “Leverage” and others.