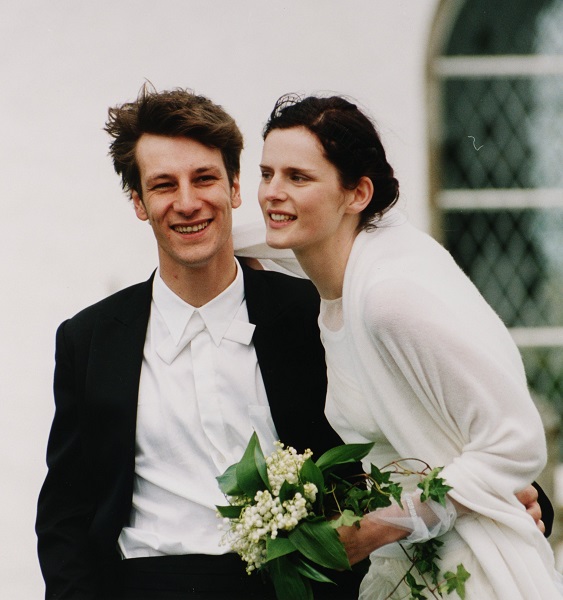 David was a photographer but chose to be an osteopath in 2010 after qualifying from the British School of Osteopathy in 2009. He mainly focuses on patients who are going through chronic conditions, children, and babies.