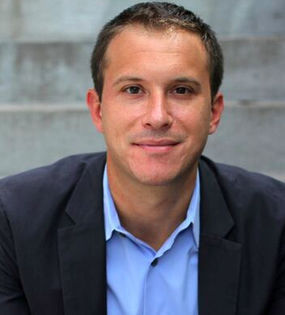 Steve Krakauer is the executive producer of The Megyn Kelly Show. He is also an editor and host of the Fourth Watch newsletter. Steve had previously worked at CNN, TheBlaze, Mediaite, TVNewser, NBC, and Cuse.

Steve is married to a beautiful woman named Meghan who also works as a journalist and they are the parents of a handsome son.

The media: “Donald Trump is an idiot.”

Also the media: “DONALD TRUMP’S TWITTER TYPO IS A STRATEGIC EFFORT TO CIRCUMVENT TWITTER’S ALGORITHM AND SECRETLY MESSAGE TO QANON THAT HE’S ON THEIR SIDE”