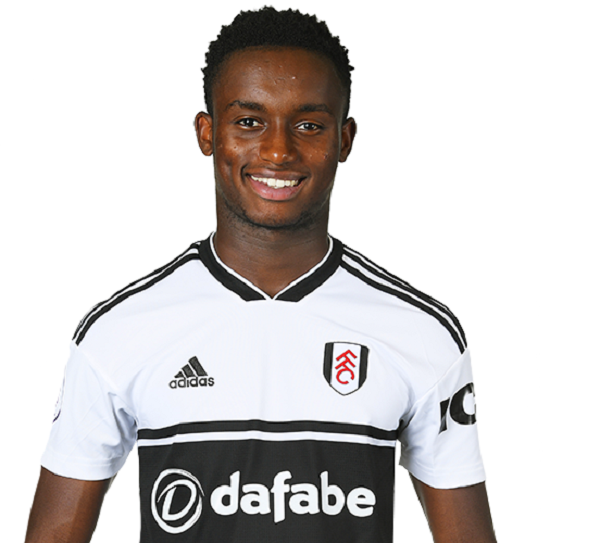 Steven Sessegnon is a 20 years old professional football player from England who is currently playing for the Bristol City football club as a defender or midfielder in English Football League Championship. He has played in English Premier League for Fulham.

Steven is known for his pace and brilliant presence of mind on the football field. He was involved in the football sector from his young age and he was supported by his brothers along the way. His dedication and hard work can be seen in his game which is improving day by day. Go through the following 10 facts about Steven if you want to know more about the English footballer.

We’re back at it 😃 pic.twitter.com/ljeOzdzP9r