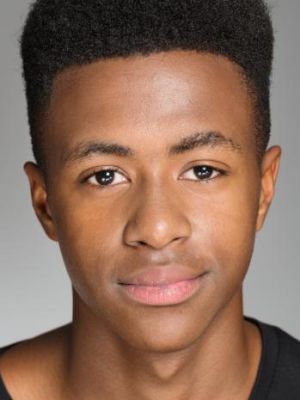 A young talented TV artist with great acting skills, Tahj Miles is a British actor who has appeared in Season 10 of Death in Paradise as a new character called Marlon Pryce. Recently, he has appeared on a TV Mini-series called Small Axe.

Apart from that, Miles has already appeared in a number of stage productions which also includes the role of Nipper in Oliver and Simba in “The Lion King”.