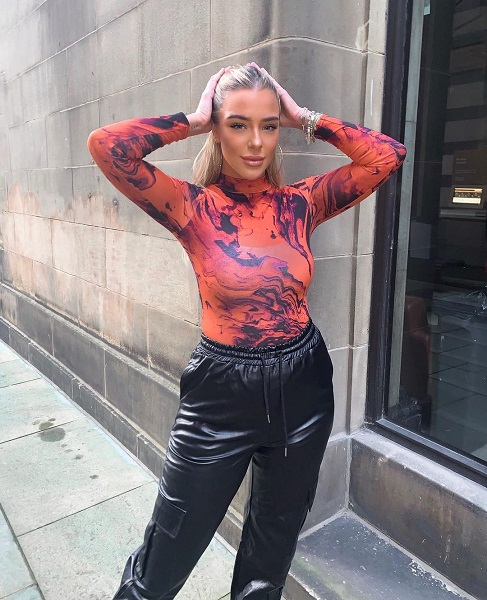 Taylor Ward, who has never left the spotlight due to her family fame, has been amongst the talking points again. She has recently revealed her partner and Guess who’s he? Riyad Mahrez. She has been linked with Manchester City winger for a long time since February but there wasn’t any confirmation made by the couple. But they have finally opened up about their dating life.

Taylor Ward, the daughter of former footballer, Ashley Ward, and the reality TV Star, Dawn Ward, was linked with the City Striker Sergio Aguero before. They were spotted together for a while but they seem to have separated for a long time now. But now, she has confirmed her relationship with Riyad Mahrez. The influencer took it to Instagram and shared it with over 600k followers who seem to be very happy for her. Here is everything you need to know about her.