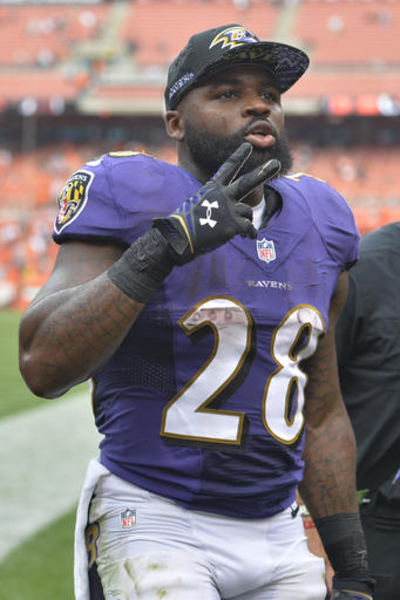 A Jerry Rice Award winner and CAA Offensive Player of the year 2013, Terrance West is an American footballer who played in running back position in the National  Football League (NFL). But, currently, he is not playing for any team.

CLEVELAND….I still love y’all. Thank you all for giving me a chance 🧡 pic.twitter.com/Fb8tLXQzEN