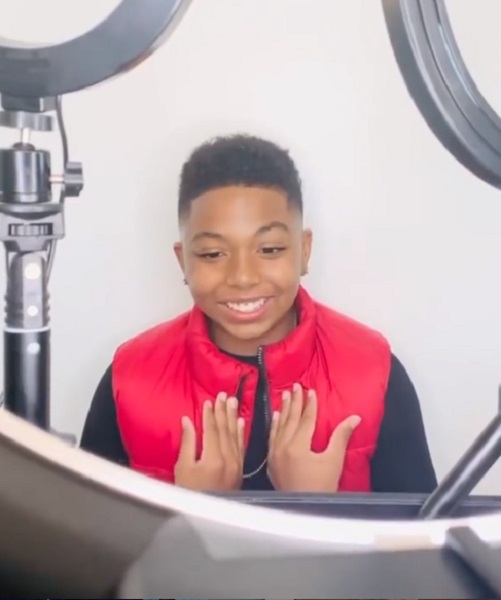 Thaddeus J Mixson is an American actor and model who is best known for his role in the latest Disney plus movie, Safety. The actor portrays the role of “Fahamarr” in the biographical movie. The film is based on the life of the former football player, Ray McElrathbey who played for the Clemson Tigers. In the film, Thaddeus plays the role of his brother.

A young kid from Chicago, who rocketed to fame through the video networking sites, TikTok, has finally made his debut in a movie.

Thaddeus J Mixson has quite a story to tell. However, prior to his debut, he has appeared in a short movie. Moreover, Thaddeus is also a dancer and rapper. He got famous for posting dancing and rapping videos on TikTok and Youtube. Here is everything you need to know about this future star.