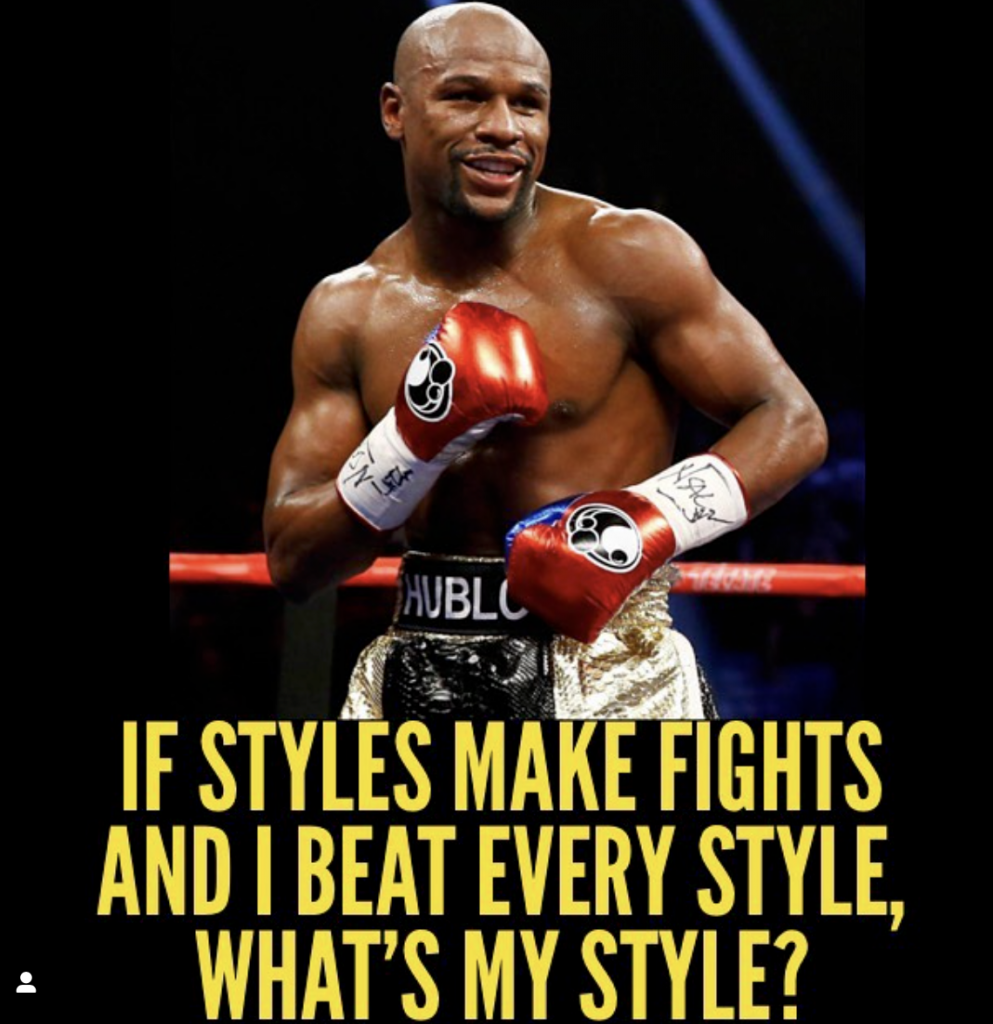 The boxing industry has undergone significant changes over the years. It has since grown to become a lucrative sport.

Boxing, like any other sport, has a significant history since time immemorial. Boxers are making good money out of this sport.

The world of boxing has brought boxers that are insanely wealthy. This has made many boxers have a steady comeback.

Boxing is a savage and brutal sport. Yet, it is entertaining and extremely profitable.

Many boxers have made a successful career out of boxing. Their wealth is living proof that boxing is a money-making industry.

Get ready to find out the richest boxers in the world.

In previous fights, Miguel has made more than $20 million. He also enjoys endorsements from Glaxo Smith Kline.

Anthony Mundine held the WBA super-middleweight title from 2003 to 2008. He has had a heated rivalry with Daniel Geale and Danny Green.

As of 2021, Anthony’s net worth is at 30 million dollars. He is, without a doubt, one of the richest boxers in the world.

Amir Khan is a retired light-welterweight world champion. He has managed to have a net worth of $30 million as of 2021.

Retired Britain boxer Naseem Hamed competed from 1992 up to 2002. He was known for being flashy and elusive. His net worth is about $33 million as of 2021.

During his career, Naseem never protected his face; he never saw the reason to. Out of his 37 fights, he won 36 of them, losing only one.

Former boxer and boxing promoter Ricky Hatton have a net worth of $40 million. He fought in the light welterweight and welterweight divisions.

Ricky Hatton has fought 48 matches, won 45, where 32 of them were by knock-out. Ricky has had only three losses in his entire boxing career.

Roy Jones Jr.’s net worth as of 2021 is at 45 million dollars. He is not only a professional boxer but also a boxing trainer and boxing commentator.

Roy Jones won the WBA heavyweight title and named Fighter of the Decade.

Bernard Hopkins’s boxing career went on for 28 years. He was termed as “The Executioner” while boxing.

During his peak years, he was the middleweight and light heavyweight champion. He has a net worth of roughly $40 million.

Marvin Hagler held the third-longest unified championship reign in history. His net worth is estimated at $45 million.

In his professional career, Marvin was in 67 boxing fights. He won 62 of them, tied two, and lost 3. 52 of the wins were by technical knock-outs.

Muhammad Ali was a legendary boxer whose success was known the world over. He has a net worth of $50 million though deceased.

During the peak of his career, Muhammad Ali was among the highest-paid boxers in history. He goes down in history as one of the iconic heavyweight champions in boxing.

Anthony Joshua is the current unified heavyweight world champion. This British professional boxer has a net worth of about $60 million.

As of now, Anthony has three out of the four major world championships in boxing. He is also the holder of the WBO title from March 2019.

Professional heavyweight boxer Vitali Klitschko has amassed a net worth of $80 million. He has to his name numerous boxing championships and accolades.

Vitali has been nicknamed “Dr. Ironfist” for his remarkable and strong punches while in the ring. He had a 17 years boxing career, winning 45 fights out of 47.

Retired Ukrainian heavyweight boxer Wladimir Klitschko has a net worth of $90 million. He is among the greatest heavyweight champions in history.

Wladimir had exceptional knock-out ability that he employed in every fight. He would throw solid jabs and left hooks.

Ray Charles Leonard earned the title of ‘Sugar Ray Leonard’ during his boxing career. This is because of his antics of adding flavor into boxing.

His boxing career went on for about two decades. He has since amassed a net worth of 120 million dollars.

Saul Alvarez is a Mexican boxer who is currently in the Light Middleweight division. He has gathered a net worth of $140 million as of 2021.

Alvarez has been named the outstanding pound-for-pound boxer in boxing. He is also a four-division world champion.

Lennox Lewis is an iconic professional boxer with a legacy in the sport’s history. He is a two-time lineal champion, having competed from 1989 to 2003.

Lennox is the undisputed world Heavyweight Champion. He has won 41 bouts out of his 44 fights.

Oscar De La Hoya could not be trounced while in the ring. He has won many titles during his boxing career.

His net worth as of 2021 is estimated at 200 million dollars. He has since been nicknamed “The Golden Boy of Boxing.”

Manny Pacquiao was one of the highly successful boxers in history. He has since turned politician becoming the Senator of the Philippines.

Pacquiao has a net worth of roughly $220 million. He was an octuple champion, for he won twelve titles in eight divisions.

Retired boxer George Foreman is the second richest boxer in the globe. He has amassed a net worth of 300 million dollars.

He had 81 fights in his career and won up to 76 fights of them. He was also the heavyweight champion winner twice.

Floyd Mayweather is the richest boxer in the world. He has an estimated net worth of 560 million dollars.

As of retirement, Mayweather had an undefeated record of 50-0. He has won numerous world titles in five weight classes.

The boxing industry is filled with wealthy boxers. Clearly, this sport is big enough to pay its players.

If you a boxing fan, now you know the worth of your favorite boxer. It is said, a successful boxer earns more money in a minute.