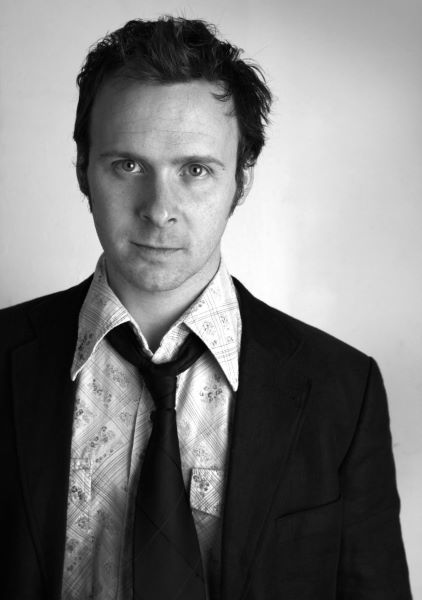 Colin Hoult is a very well known actor and comedian from England. He is mostly recognized for his work on the Channel 4 show titled Derek. Besides this, he has also earned quite good fame and popularity working on the shows like Life Is Too Short and Being Human Season 5.

Nowadays, Colin is getting the public limelight for being the cast of the new show named The Emily Atack Show. Hoult is quite appreciated for his work on the show and the audiences are loving his comedy skits and sketches.

Know more about Colin Hoult from the facts below.

He was absolutely marvellous. I could have listened to him all day. What a sweet guy. https://t.co/ZO7YUIB7wJ