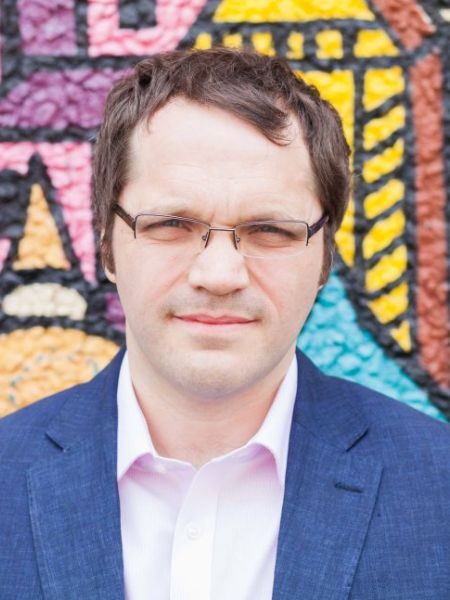 Matthew Holness is an actor who has been imminent in the industry since the early 2000s. He has recently made waves with his acting on ‘The Haunting of Bly Manor’. He is playing the role of the Dominic Wingrave on the series.

Holness made his acting debut with ‘Bruiser’ and had numerous roles on various decent shows. In addition to this, he is also a writer, producer, composer, and director with numerous credits to his name.