Catherine Cesnik was an American Catholic religious sister who taught English and drama to 11th and 12th grade students at Archbishop Keough High School in Baltimore, Maryland. She disappeared on November 7, 1969 and her body was found near a garbage dump two months later on January 3, 1970. Her death, along with the deaths of three other women in the region around the same time, remains unsolved even after 50 years. Several former students of the school, which was closed in July 2017, were interviewed for the 2017 Netflix documentary titled The Keepers. One of Catherine’s former students, Gemma Hoskins, provided her insights on the case in her 2020 memoir, Keeping On. 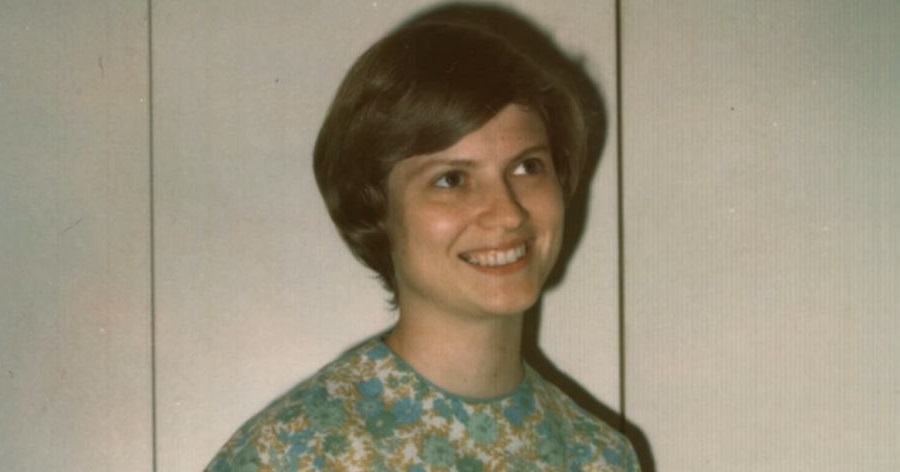 She Did Not Return from a Quick Shopping Trip

Catherine Anne Cesnik, who was born on November 17, 1942, in the Lawrenceville neighborhood of Pittsburgh, Pennsylvania, went missing on November 7, 1969, following a shopping trip to Edmondson Village Shopping Center for her sister’s engagement. 26-year-old Catherine, who was a teacher of drama and English at Archbishop Keough High School in Baltimore, Maryland, left the Carriage House Apartments in Catonsville in early evening that day. When she did not return later that night, her roommate, Sister Helen Russell Phillips, informed her two friends, Rev. Peter McKeow and Rev. Gerard J. Koob, who informed the police before finding Catherine’s car, illegally parked, a block away from the apartment. She was last seen in her car around two hours before her empty car was spotted by neighbors at that location. The car was unlocked and in muddy conditions, and there was a box of buns from Muhly’s Bakery in Edmondson Village in the car. The police initially suspected that she was abducted, but a thorough search involving thirty-five officers and 5 dog teams could find “no evidence of foul play”. 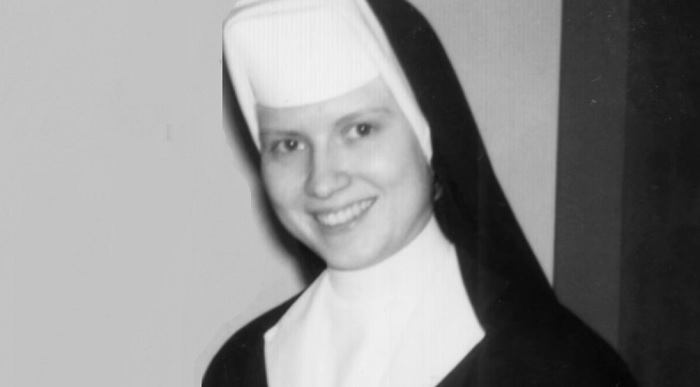 Her Body Was Found Months Later

Sister Catherine was considered missing by the police for the next two months until her partly clothed, snow-covered body was found by a hunter and his son at an informal garbage dump in a remote area of Lansdowne in Baltimore County. As it was not possible for a car to enter the area, the police said that she could have been carried or forced to walk there. An autopsy revealed that she had died from an intracerebral hemorrhage following a fracture to her skull from a blow to her left temple by a blunt instrument. Baltimore County Police, which took over the homicide investigation, mentioned that they conducted “numerous interviews and polygraphs” and “collected and preserved” the “relatively little physical evidence” found at the crime scene. However, due to the poor condition of the body, the detectives were unable to determine if she had been sexually assaulted.

She Knew About Sexual Abuse at Her School

The case about Catherine’s murder became dormant after 1977 because of “little new information”. However, in 1992, two former female students of Archbishop Keough High School brought allegations of sexual abuse against Catholic priest Rev. A. Joseph Maskell, who was chaplain and counselor at Archbishop Keough from 1967 to 1975. While Maskell was removed from his position as pastor of Holy Cross Church in South Baltimore by the Archdiocese of Baltimore following the accusations, he was later appointed pastor of St. Augustine’s in Elkridge after an investigation by the Archdiocese. Nevertheless, several more allegations by former students followed, including one woman, Jean Wehner, who claimed that Maskell took her to see Sister Catherine’s body shortly after her disappearance. It was revealed by several former students that Catherine was the only member of the school’s staff who helped the girls abused by Maskell and wanted to discuss the matter with the Archdiocese of Baltimore before her death. Interestingly, the body of 20-year-old Joyce Malecki, whose appearance was similar to Catherine’s, was found near the location where Maskell had driven Wehner. While links between the two cases were never established by either the police or the FBI, Maskell was Malecki’s parish priest for two years shortly before she was killed. 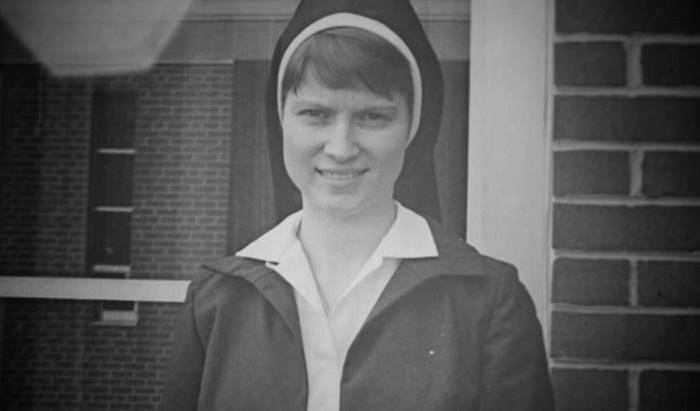 Two of Catherine’s former students, Teresa Lancaster and Jean Wehner, filed a $40 million lawsuit in 1994 against Maskell and the school’s retired gynecologist, but the action was dismissed because the statute of limitations had expired. Maskell officially resigned in July 1994 and the permanent revocation of his priestly duties was made public in February next year. Maskell, who died of a major stroke in 2001, maintained innocence until his death. The Archdiocese of Baltimore acknowledged in late 2016 that it had paid a total of $472,000 in settlements to 16 people who had accused Maskell of sexual abuse. Also in 2016, Baltimore County Police reassigned the case of Catherine’s murder due to the retirement of detectives, following which Maskell’s body was exhumed in February 2017 to compare his DNA to evidence from the crime scene. The police announced in May that Maskell’s DNA did not match with the evidence, but he was not cleared as a suspect. The police also announced exploring possible connections between Catherine’s death and that of three others around the same time which also remain unsolved.

There was a renewed interest in the murder of Sister Catherine in May 2017 because, apart from the updates from the police, a new seven-episode documentary series on the unsolved mystery was released on Netflix that month. The series, The Keepers, directed by Ryan White, included several interviews of Catherine’s former students who believed that the authorities covered-up her murder. They pointed out that Maskell, whose brother had served as a member of the Baltimore City Police, maintained close connections with high-ranking officials. Not only he often rode “around at night in an unmarked patrol car with a cop”, they would also “sneak up on kids who were making out and harass them”. Moreover, the Church had more to hide as Rev. Koob, even though not a suspect, was involved in a physical relationship with Catherine.