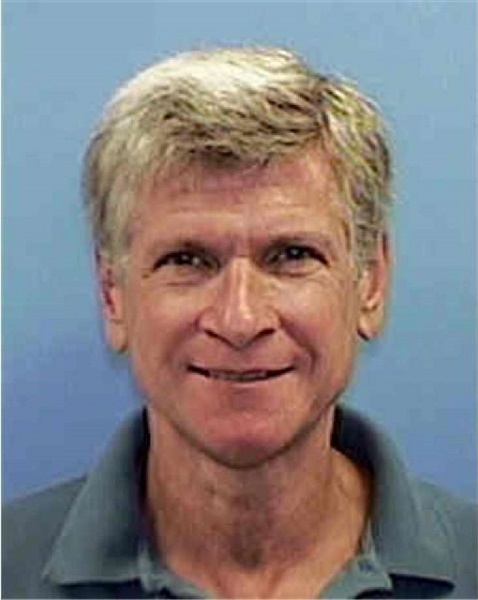 Barbara Hamburg and Jeffrey Hamburg were married for a few years and their marriage was dissolved after two children. Before Barbara was found dead near her Madison, Connecticut home, Jeffrey and Barbara had a court debate about unpaid alimony and child support. It was back in 2010.