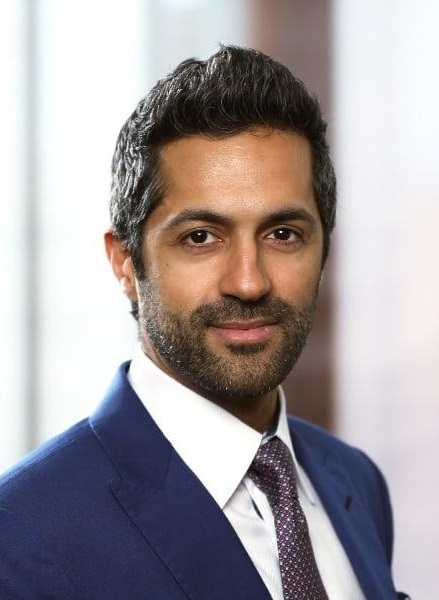 Dinesh Melwani, also known as The Real Indian Dad on TikTok, is famous for his comedic videos on TikTok. Dinesh and his wife Sheena have grown popular because of their TikTok videos, where he roasts his wife and has fun with her.

He is the husband of TikTok star, Sheena Melwani. She is an American musician and songwriter who often posts her work on TikTok.

The Real Indian Dad, aka Dinesh Melwani, has not officially shown his face to the fans.

Sheena Melwani revealed the name of her husband. Previously, he was only known as The Real Indian Dad.

Questions we get asked all the time! Got any more? ##closethewindows ##newtrend

Initially, people assumed that The Real Indian Dad is Sheena Melwani’s father. But Sheena recently clarified that he is her husband.

Dinesh Melwani went to McGill University from 2001-2004 and graduated with a law degree.

Dinesh Melwani is active on Instagram under the username therealindiandad.

Melwani has 498k followers and 75 posts on his Instagram account. His wife, Sheena Melwani has over 1.6 million followers on Instagram. Dinesh Melwani’s Instagram bio says bringing joy to the world and one loving roast at a time.

Dinesh Melwani and Sheen Melwani have two children together.

Melwani is very private about his personal life as rarely talks about the details of his family, background, and education.

Sheena has a Youtube channel, where she posts challenge videos, viral trends, videos with her husband, and some of her singing.

What Is Dinesh Melwani’s Net Worth?

The details about Dinesh Melwani’s net worth are private.

Dinesh Melwani is a transactional attorney by profession. Melwani works at Mintz Levin in the Greater Boston Area. He also lectures on start-ups and entrepreneurs.

Dinesh started his career with Bingham McCutchen and worked in the company for nine years. After leaving the company, he became a partner at Morgan, Lewis & Bockius, reports The Focus.