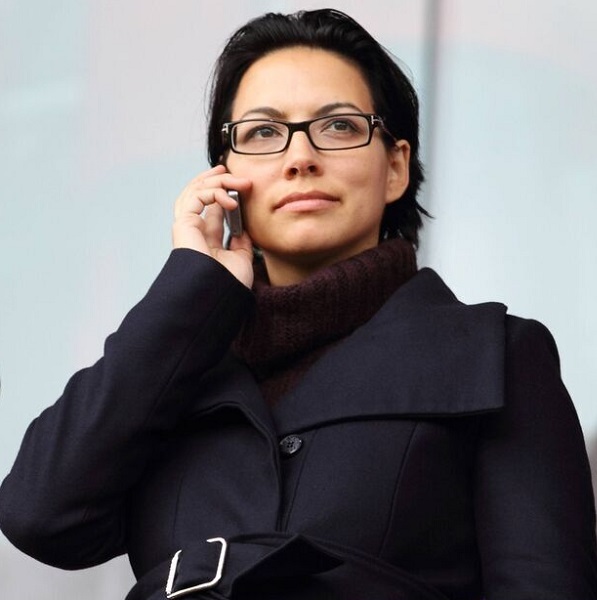 Very recently, Thomas was sacked by Paris Saint-Germain on December 24, 2020, just a day before Christmas. He had been managing the French capital side since 2018 and had even led them to their first-ever UEFA Champions League Final last season but they got defeated by Bayern Munich. Although PSG managed a 4-0 home win against Strasbourg, they still stand 3rd in the league, a point behind both Lyon and Lille.