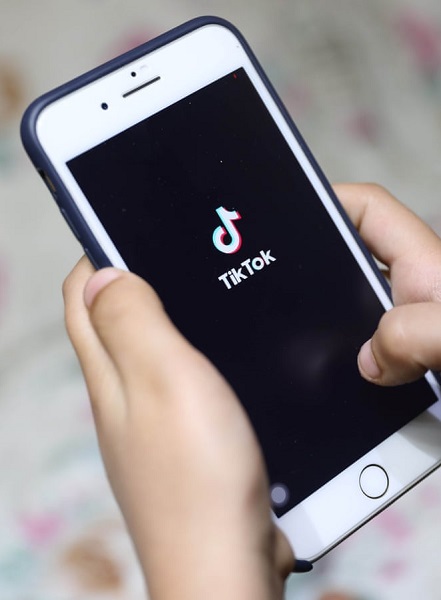 The Best Deez Nuts Jokes Ideas are getting viral on Tiktok these days. What does the meme actually mean?

Tiktok is known for his prank and joke videos. Every day, some new trend emerge on the social site and some old ones get recycled. Recently, Deez Nuts Jokes and Meme is appearing on every Tiktok profile.

What Does Deez Nuts Meme Mean On Tiktok? Meaning Explained

In 2020, the Deez Nuts meme was used as another trend in Tiktok.

Using the hit Ed Sheeran’s song “Photograph, boyfriend/husband pranked their girlfriend. What they did was they approached their partner with the line “Will mouth still remember the taste of my love” and stopped the song with Deez Nuts phrase.

With a little bit of wit, you can come with some of the best Deez Nuts Jokes Ideas.

The stey by step guide is to just randomly say Deez nuts when some else is speaking. Likewise, the prank can be done both verbally and via text.

One of the most trending Deez Nuts jokes include:

Have you met my friend Philip?Philip on Deez nuts!

Hey, do you like Wendy’s? Wen-Deez nuts in your mouth!

‘So I told the man thing ‘You want to defeat me? You need the DNIYM for that?’
‘DNIYM? what’s that? Like a bioweapon?
‘Deez nuts in your mouth, dear Dante’
‘…what the’ pic.twitter.com/K1MMsgabkk

Now, you can create your own Deez Nuts Meme and may even get viral on Tiktok.

How Did Deez Nuts Meme Become So Popular?

The phrase “Deez Nuts” actually comes from a 1992 song by Dr Dre. The actual song is titled “Deeez Nuuuts”. In the music video, a man shouts Deez Nuts out of the blue between conservation between two people.

Since then, Deez Nuts meme and joke have gained wide popularity in Hip-hop culture. In 2016, the joke got further attention when a person identified as Deez Nuts stood up as the US presidential candidate.