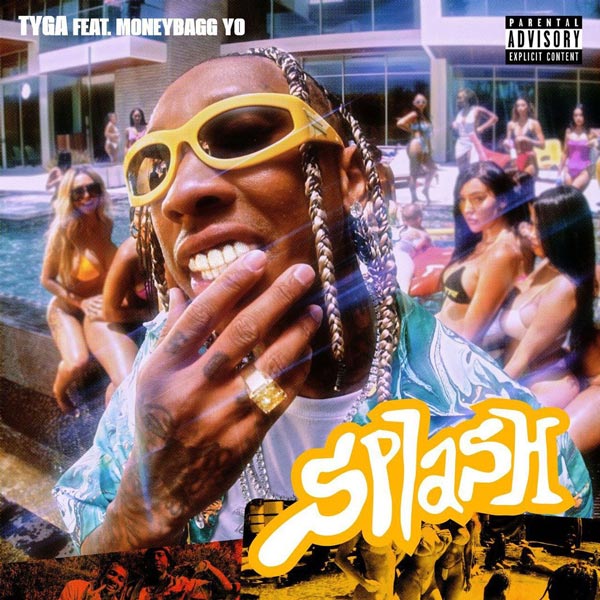 Why It Smell Like Budussy? is a Tiktok trend going viral all over social media. It is the latest trend that is going on.

There are so many Tiktok videos that go on trending. People enjoy making relatable videos that are witty and funny. Similar is the story of this trend.

Budussy is a code word for a slang word called P*ssy. P*ssy is slang for women’s v*gina.

Women have a vaginal discharge which is very natural. It gives a certain kind of smell. One major fact about V*ginas is that it is self-cleansing.

That is why the smell comes and goes. Women should clean their vaginas with plain water and change their underwear every day.

Enough about science. Let’s move on to the trend.

Since we now know that Budussy means V*gina. The trend is about people making videos about when they smell things. Some things give an awful smell. So they have used this song to make it feel relatable.

Suppose you open a trash can that has a lot of degradable things. As soon as you open it, you will feel the smell blow at your face. That is when you say, “Bae, why it smells like Badussy.” Many people have followed the trend.

Where Did The Song Come From?

Bae Why It Smell Like Badussy is by Tyga feat. Moneybagg Yo.

The song’s name is Splash which Tyga and Moneybagg Yo sing.

The whole song is about P*ssy, also known as V*gina. It’s about having sex, orgasms, and a passionate relationship with overly passionate sex.

The official music video was released on 11 June 2021. The video has already crossed 10 million views in 3 weeks.

The video is shot at a pool party where Tyga and Moneybagg Yo rap and sing. The pool is filled with props, cocktails, drinks, and very many girls in bikinis. The girls are twerking and flaunting their summer bodies while grooving to the song.