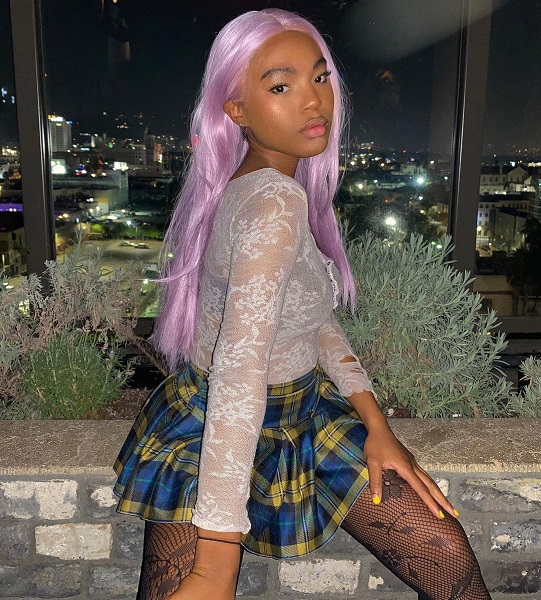 Quenlin Blackwell is a famous American TikTok star and youtube vlogger. She usually uploads comedy and dancing related videos on TikTok. However, she does a lot of vlogging and reacting on YouTube. The celebrity has been in the spotlight ever since she joined Vine in 2013.

As for her relationship rumors, there have been few mentioning the DJ Diplo. It is because she uploaded a series of videos on TikTok with the title. “Living with Diplo.”  Hence, fans made a lot of speculation that they might have been dating despite their 22 years age gap. But the DJ has confirmed that they don’t possess such a relationship. Seems like he is just her landlord. Here is everything you need to know about the famous Influencer.