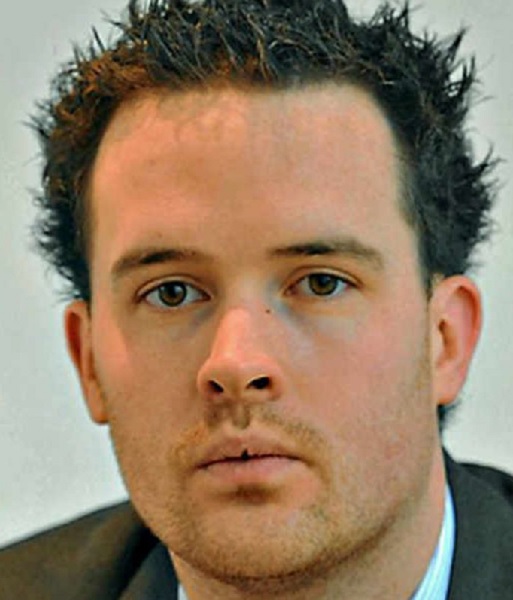 Tim Spiers is the Wolves reporter for The Athletic UK and has been working there for five years. Before joining The Athletic, Spiers worked at the Express and Star. At present, Tim Spiers is also part of the weekly podcast, The Molineux View with Jacqui Oatley, a sports broadcaster, journalist, and commentator.

Tim has written many articles for The Athletic, all of which can be read on their website. Tim Spiers frequently tweets about his work, articles, and Wolverhampton Wanderers’ performance in the games.