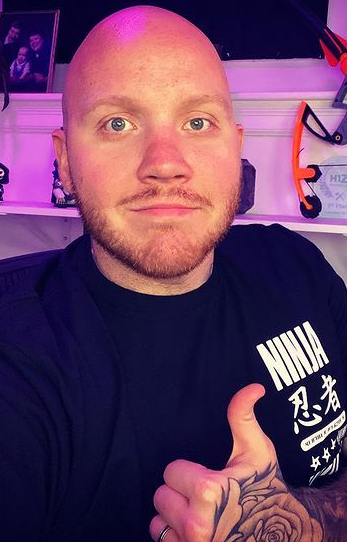 TimTheTam is a gamer and Twitch streamer who has been a part of the platform for over 8 years. Tim began his streaming career with games like Counter-Strike: Global Offensive and Grand Theft Auto V but gained mainstream popularity from games like Overwatch and Fortnite.

Tim is still an active streamer and currently, streams games like World of Warcraft, Call of Duty: Warzone, Fortnite, and Apex Legends.