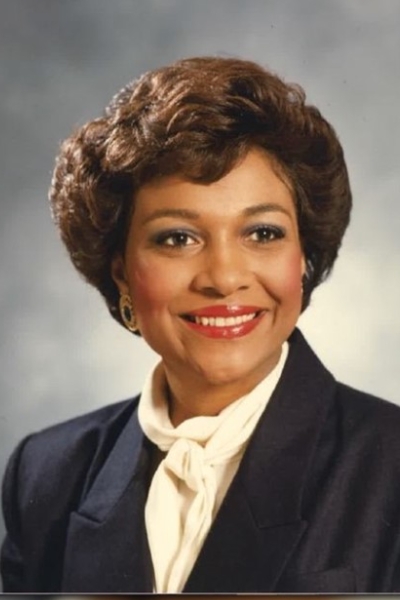 It’s sad news for 13WMAZ that Tina Hicks is not more with us. She passed away on 22 December 2020. And the news was first confirmed by Monroe County Coroner Joey Proctor.

Tina Hicks was the first African-American anchor to serve in the 13WMAZ. She worked for the news company for three decades, so she even is termed as a legend in the company.