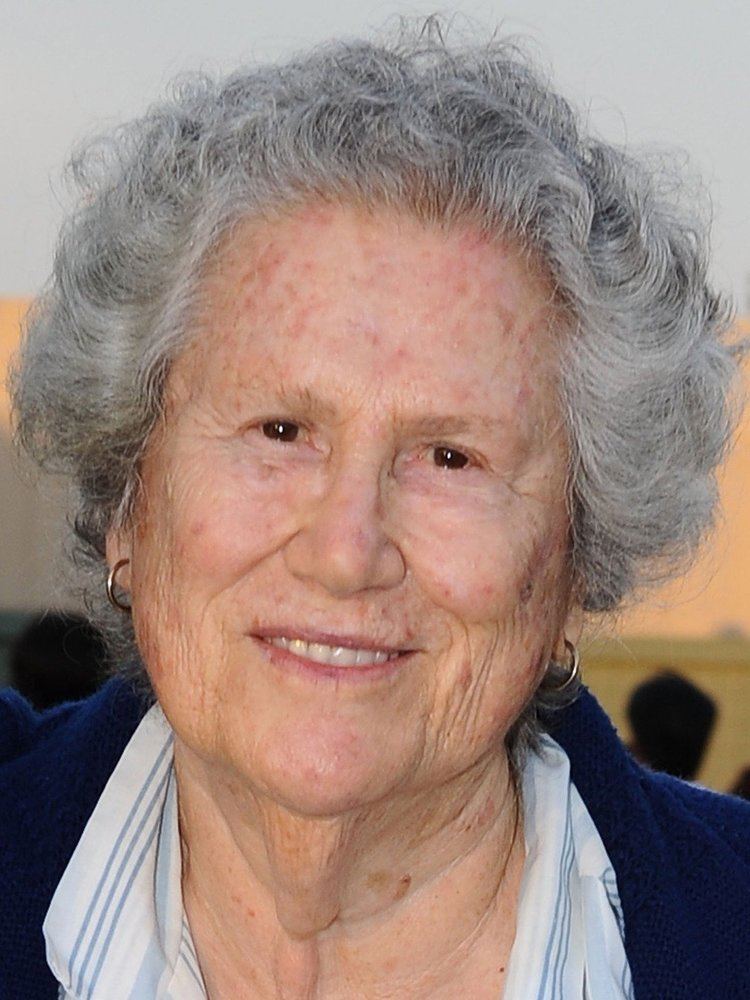 Elsa Raven was an American actress who was best known for her two years on the sitcom TV series “Amen” and Tv series “Wiseguy“. Moreover, she was also for her roles in “Back to the Future“, “Titanic“, and “The Amityville Horror“.

She died at the age of 91 recently on November 3, 2020, giving the world so much pleasure by her acting skills. She has gone but never be forgotten.