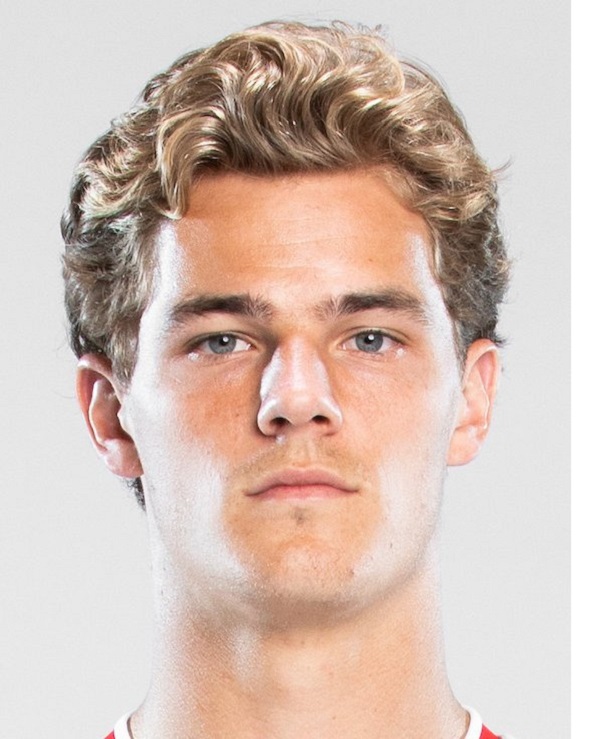 A reliable center forward, Tom Barlow is an American soccer player who plays for New York Red Bulls in MLS. Barlow signed and debuted in MLS against Montreal Impact. His first career MLS goal was against Atlanta United as a substitute.

Additionally, he marked his tally as the first goal in the Lamar Hunt U.S. Open Cup against the Pittsburgh Riverhounds.