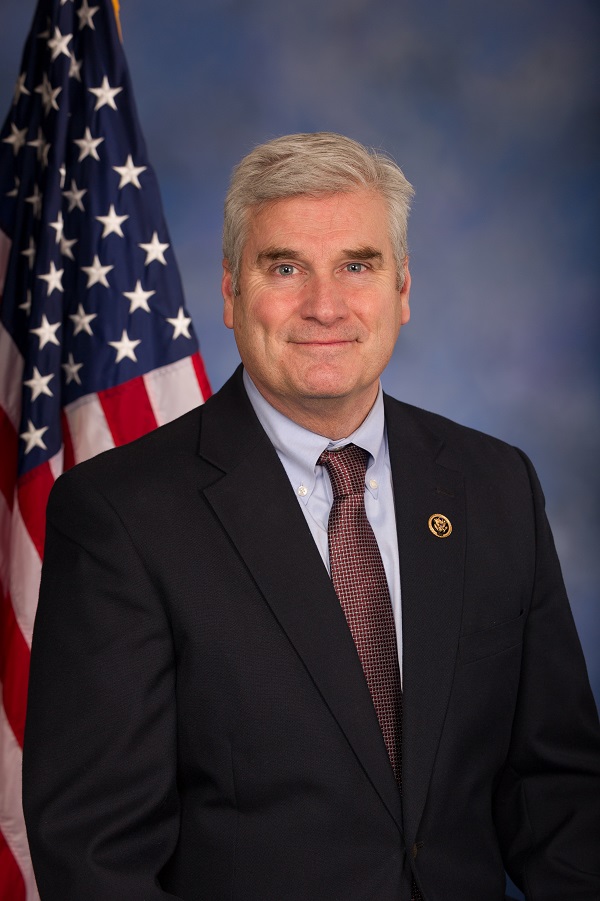 Tom Emmer is a notable and talented American politician and Attorney who currently represent the US representative for Minnesota’s 6th congressional district since 2015. In the 2010 election, Tom was the re[ublican nominee for governor and served as a member of the Minnesota House of Representatives from 2005 to 2011.

Moreover, Tom has years of working experience in several fields. At first, In 1995, he worked in the city of independence as a council member for seven years and in the city of Delano for a year. Later, In 2005, he worked as a managing director in Delano.