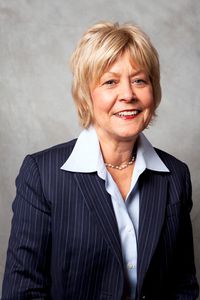 A wife of former Iowa governor and US Secretary of Agriculture, Christie Vilsack is an American politician and literacy advocate. After tieing the knot with Tom, she was known as the first lady of Lowa until 2007. But, she is an unsuccessful Democratic nominee for US Representative for Iowa’s 4th congressional district.

Apart from her political career, Christie worked as a reporter and Columnist at Mount Pleasant News. Moreover, she is also a column creator for Offenburger.com.