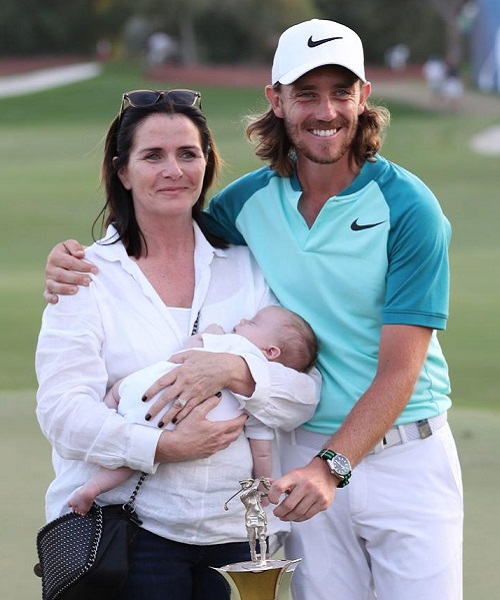 Clare Craig is in the limelight as she is well known as the British golfer, Tommy Fleetwood‘s wife. Her husband, Tommy Fleetwood has been currently playing in the European Tour. Updating about Masters Tournament 2020, Tommy Fleetwood will be playing from November 12 until November 15 at Augusta National Golf Course.

Although not much is known about Clare, we have found out that she has been serving as the manager of her husband since the year 2015. Previously, she had worked as the vice president of Hambric Europe. To find out more about her, the below listed 10 facts will surely help you gain a lot about her.