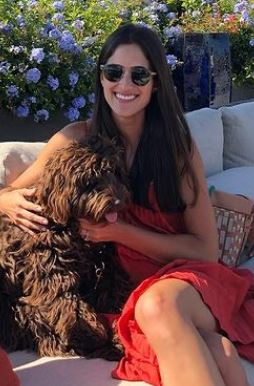 Hanna Koch is the wife of the American political commentator and podcaster Tommy Vietor. Tommy is also the former spokesperson for former US President Barrack Obama and the United States National Security Council.

Professionally, Hanna is the Manager, Sales, and Account Management at WeWork. To know more about her and Tommy Vietor, let’s go through the facts.