Amra Silajdzic is a Bosnian model, actress and philanthropist who is better recognized as the wife of Bosnian professional footballer, Edin Džeko. She is often referred to as the most beautiful model in Bosnia and Herzegovina. She started modeling as a teenager and later found success as an actress in several Hollywood television series and films. She has also appeared in many music videos and lent her likeness to the video game character Jill Valentine. She is very active on social media and regularly shares pictures with her children and family, including her younger sister, Samra Silajdzic. She is one of the ambassadors of Natural Cosmetics Gloria. 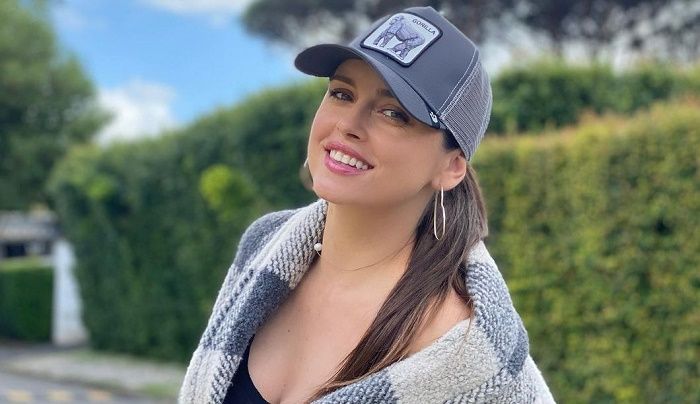 Her First Magazine Cover Was Not for Modeling

Amra Silajdzic, who was born on October 1, 1984 in Sarajevo, Bosnia and Herzegovina, appeared on the cover of the children’s magazine Kevser in May 1998, at the age of 14. She later shared a picture of the cover on her Facebook profile and revealed that she was one of the winners of the “Knowledge to the Prize” competition, about learning the Qur’an, in Tešanj that year. Her modeling career was kick-started two year later after she won the French Metropolitan Top Model contest in 2000. She was soon noticed by talent scouts and subsequently signed a deal with the Elite Model agency in Paris. In the following years, she appeared on the cover of the then very popular weekly “Dani”, shot commercials for the department store chains Anchorblue and ABC, and became the face of Robin Jeans, Geniux and the Hungarian Elle.

She Mostly Acted in America

After gaining success as a model in Paris, Amra Silajdzic briefly returned to Sarajevo and tried her luck at presenting television programs. However, she soon relocated to the United States and appeared in a number of popular TV programs. She had small roles in the episode “Unfriendly Chat” (2010) of the police procedural series CSI: New York and in the episode “Second to Last” (2011) of the comedy-drama series Entourage. She made her film debut in 2011 appearing in the starring role of Scarlett Dax in the American film Gothic Assassins, which premiered at the Lucerne Int’l Film Festival in Switzerland. She went on to act in the independent Bosnian movies Ja sam iz Krajine, zemlje kestena in 2013 and Devet položaja samoće in 2014. Her later television roles included appearances on the sitcom Don’t Trust the B—- in Apartment 23 (2012) and the comedy series Silicon Valley (2015). In 2015, she appeared in the dark comedy movie Shooting the Warwicks, the film version of a Showtime mini-series. The same year, she had an uncredited role in the short film The Killz: Teenage Sky. Her final acting credit is from the well-received 2016 drama film Time Framed. Talking about Hollywood in 2012, she mentioned that she succeeded “because I’m natural”. 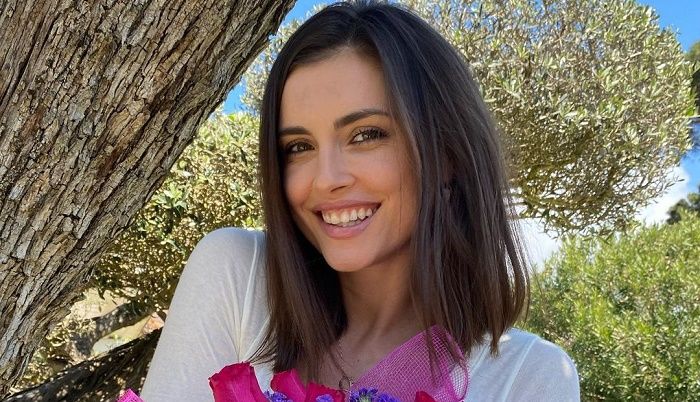 She Featured in Music Videos and Video Games

Shortly after relocating to the US, even before appearing on television, she was featured as a model in the music video of the song “Dynamite” by British singer-songwriter and rapper Taio Cruz. Later that year, she made news headlines for working in the music video of “No Me Digas Que No” by Spanish singer Enrique Iglesias. In 2011, she featured on the music videos of “Top of the World” by American hip-hop duo The Cataracs and American country singer Blake Shelton’s song “Honey Bee”. Later in 2014, Canadian electro-funk duo Chromeo featured her in two of their songs, “Jealous (I Ain’t with It)” and “Old 45’s”. She was also the face model for the fictional character Jill Valentine in the video games Resident Evil: The Mercenaries 3D (2011), Resident Evil: Revelations (2012), and Resident Evil: Operation Raccoon City (2012).

Edin Džeko Is Her Second Husband

Amra Silajdzic got married for the first time in 2001 to a Serbian businessman named Vladimir Vićentijević. She gave birth to her first child, a daughter named Sofia, on November 1, 2003. Unfortunately, the couple got divorced in 2007. She later publicly confirmed to be in a relationship with a Macedonian businessman named Anser Hajrudinović, although there have been rumors about her alleged affairs with Aner Huskić, Dario Delibašić and Ermin Alamerović. 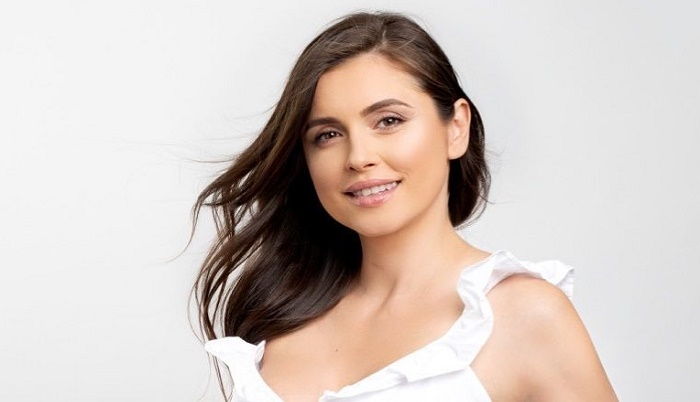 She began dating Bosnian footballer Edin Džeko in 2011 and often shared pictures with him on social media since the early days. In fact, when some media outlets speculated about the end of her relationship with Džeko in 2012, she posted a picture with him in a car on her Facebook with the caption, “What a wave! Nothing without my man :))” They got married in 2014 and welcomed their first child together, daughter Una, on February 2, 2016. The couple’s second child, a boy named Dani, was born on September 9, 2017. Three years later, she gave birth to her fourth child and third with Džeko, daughter Dalia, on September 12, 2020. Following her birth, Amra shared a picture on her Instagram showing side-by-side that Dalia and Dani looked almost identical at a few days of age. In early 2019, she posted a picture of her hand, showing off her first tattoo, the name of her husband, on her wrist. 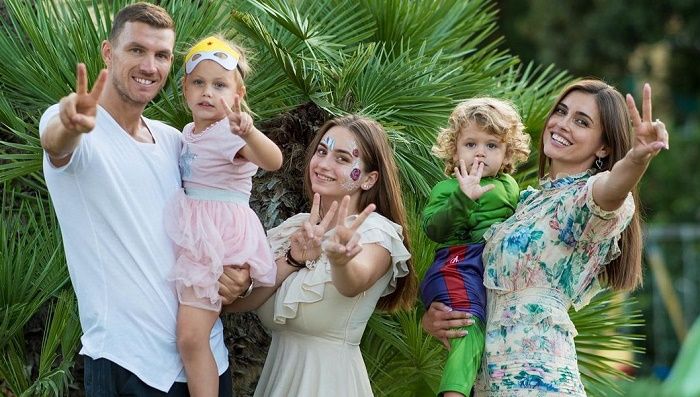 In December 2012, Amra Silajdzic, who has been involved in various philanthropic initiatives over the years, helped raise nearly $3,500 with her friends for the Bosana Foundation, which strives to improve the living standards of orphans and marginalized youths in BiH. In April 2018, she supported the ‘My Hair, Your Hair’ project, a hair cutting and hair donation campaign in Bihać, which collected hair to make wigs for children with cancer. In December that year, Amra, the mother of three children at the time, supported UNICEF’s “Nutrition Friendly Schools” project, a school-based program which sought to fight malnutrition around the world. She also featured in an article on UNICEF’s website talking about how she ensures that her children eat healthy food.