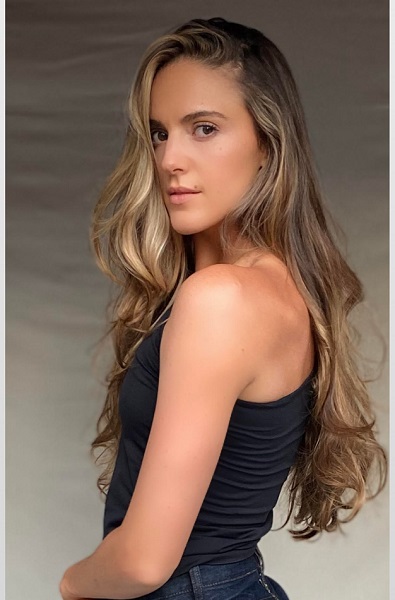 As of 2020, she recently appeared as Tina Bishop in the television series named Law & Order: Special Victims Unit. She has also completed her acting in the upcoming movie named Loyalty. It is said that she will be playing the role of Jessica and the movie is set to release in 2021.